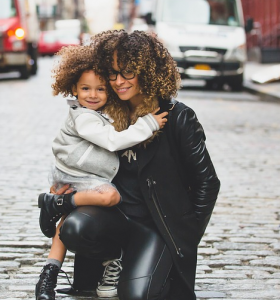 The difference in car insurance prices for single and married drivers is significant when you’re under 30, but less significant as you age.

By age 30, savings drop even further: married drivers will pay just 2% less for car insurance than single drivers at age 30.

Why Do Single Drivers Pay More?

This is particularly true among younger drivers. Younger, married individuals are statistically less likely to make an insurance claim than younger, single drivers. Statistically speaking, being married at a young age is associated with safe driving habits.

Insurance Prices Typically Drop As You Get Older

Insurance prices, generally speaking, will drop as you age. As long as you don’t get involved in a car accident or make a claim for an at-fault incident, you’ll pay lower prices for car insurance up to age 60, at which point rates may begin to rise again.

If you’re frustrated with paying higher insurance prices as a young, single driver, then just wait a few years: inevitably, rates will drop as you get older.

Drivers in most American states will notice a difference when calculating insurance prices based on marital status.

If you’re a young married driver in Hawaii, then you’re going to pay the same rates on the same policy as a single driver in the same situation.

If you want to pay the best rates for car insurance, then it’s important to compare as many quotes as possible. It doesn’t matter if you’re single or married: if you compare car insurance quotes, then you’re going to get a good deal on car insurance.

In fact, in many cases, a single driver can pay lower rates than a married driver just by shopping around. Just because you’re a young, single driver doesn’t mean you have to pay high prices for car insurance. Shop car insurance quotes today to save money whether you’re married or single.