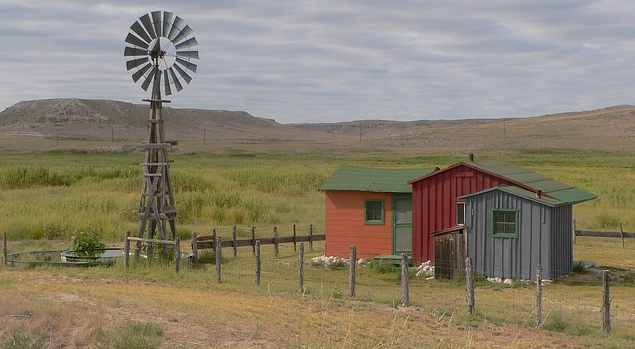 Whether you’re in Lincoln, Omaha, Grand Island, Wahoo, Waverly, or anywhere else in the state, you can find cheap car insurance prices in your location simply by searching online. Remember: your ZIP code has a significant effect on the price you pay for car insurance. If you live in a crime-prone ZIP code, for example, then you’re going to pay more for car insurance than someone who lives in a safe ZIP code.

Collision: Some drivers in Nebraska choose to purchase collision coverage, which protects your vehicle if it’s damaged in a collision. With basic liability coverage, your insurance company will not pay to repair damage to your own vehicle in a collision.

Nebraska auto insurance laws require that all drivers are financially responsible for and all property damages and injuries the driver caused in an accident. A “Tort” state is the term used to describe a state of this nature. All resident motor vehicle operators are required to carry auto liability insurance with minimum protection levels of 25/50/25 (see the chart below) as proof of their financial responsibility.

Nebraska does not require uninsured and underinsured motorist coverage. However, the suggested minimum levels are 25/50 (see the chart below). This will protect you in the unfortunate event of an accident with a driver that doesn’t have enough liability coverage for your expenses or has no liability insurance at all.

Nebraska drivers may also choose to add extra protection to their policy with collision, comprehensive, and/or medical payment coverage.

Help protect yourself on the road
with Insurance Panda

GET A QUOTE NOW